We see a lot of money myths it comes to how people handle their finances. While there is a ton of great things happening, there are also a few outliers.

There is a place in society for myths…just not surrounding your money. It’s very important that you don’t buy into any money myths in that area. Having any false ideas about how to manage your money or choose investments can wreck your future financial future.

That’s why you have Financial Residency on your side.

I’m a fee-only financial advisor, who is also a certified Life planner. Your journey is not all about how much money is in your bank account. It’s also about the relationship you have with your money and yourself

A lot of times we let our bank balance influence how we feel about ourselves–meaning our self-worth.

I talk a lot about the psychology of money. Which begins with beliefs you picked up from your family from the time you were a child. Those beliefs affect your relationship with money, yourself and your relationships.

Understanding that basic psychology and recognizing money myths can send your finances in the right direction.

Breanna Reish from the One Million Apples Podcast

I’m going to talk about the spouse thing again. Basically, people think that if there is a money champion in the household, that it’s cool if they handle all the money and the other person might not need to maybe be a party to it. But it’s really important for couples and partners to work together. It’s not necessarily a great idea to have one person do everything, and then the other person isn’t really a part of the conversation.

Right now, I’m working with a couple who needs to talk about finances, because it’s creating a lot of tension in the house. She’s holding a lot of the financial burden, and he doesn’t necessarily know that she’s doing it. We’ve talked about going on money dates, and having these conversations just to tune into each other.

One of the biggest money myths around money is surrounding our credit scores. A lot of times we think that you have to maintain a balance on a credit card in order to boost your credit score. That is not true. In fact, you should probably not do that and only utilize between zero and 20% on the high end. That’s a huge myth that I say that needs to be debunked big time. Don’t carry a balance on your credit card. No, please don’t.

Steve Crawford from The Advice Movement

The earlier you start making conscious decisions around your money, even if they’re only small ones, it’s so much easier than pulling the handbrake and making drastic lifestyle changes during those last 10 years before retirement. The myth that you need money to make good decisions or seek advice that’s just wrong.

Tim Baker at Your Financial Pharmacist

A financial myth that many believe to be true is that you have to be rich in order to be successful. A lot of our self worth is often centered around the ones and zeros in our bank account.

I don’t think that to be true. I think, really what makes you happy and constructing a plan that is in line with those thoughts is the number one thing that many young professionals and Americans should focus on and put in First things first.

The money myth that I often see is that people believe that their income is limited. Many times I see people trying to make ends meet and they say, I have this much money, and I’m trying to afford these things and they’re trying to squeeze everything into a budget.

They often don’t focus on the other side, which is the unlimited side. There is no limit to how much you can actually earn from your job or other jobs or businesses. A lot of people focus on what can I cut back on or how can I squeeze this? But really, how much can you really make if you really want to make that much money? The sky’s the limit. It’s amazing what people can actually achieve when they really dedicate their efforts toward that.

One money myth I’d like to get out there is that it’s okay, I’ll spend first and save last. The myth is it’s inverse thinking, save first meet your future self and save for that person that needs your help 40 years from now, and spend the rest.

One of the biggest money myths that people have in their heads is that they have to do this alone. There’s a ton of people out there that really need help. The assistance and guidance to really get ahead in the financial space.

They think that they have to do this alone, but they don’t. There’s a whole community out there, there are coaches, and there are advisors that can really help you to take that next step. Getting it out of your head that you have to do this alone, and just reaching out can really help propel you to that next level of financial independence or whatever you’re ultimately trying to see.

One common myth that I think people believe to be true about money is that they need to do something remarkable to achieve their financial goals. They feel like they need to go invest in something exotic, achieve some outsized investment, return, do something, or have some special skill. If they don’t get that silver bullet, that one special thing, they’re going to be broken, not get where they want to be. That’s just total garbage.

Financial success can be very interesting–it can be very boring. You know, you don’t need To be Warren Buffett, you don’t need to get some sort of genius stroke of skill or luck to be able to get where you want to be. Believing that you do often leads people in the opposite direction. They’re chasing something exotic, they’re getting stressed about a perceived lack of success, instead of just embracing where they’re at and saying, this is where I am, this is what I can do. I’m gonna do this, and I’m gonna get where I want to go. I just encourage people to focus on what they can do. There is really no reason to get all worked up about needing to be at the top of the top in terms of how you’re pursuing those financial goals or future independence.

Tim Ulbrich from Your Financial Pharmacist

One of the money myths that comes to mind for me is getting to the point of being debt-free. Specifically about student loans, which is the holy grail. For me in pharmacy and going through a journey of paying off more than $200,000 in student loan debt.

Now in pharmacy, we have an average of about $173k. Many are focused on that as a goal, but they lose track of everything else, while they’re in that journey, but also beyond that journey. When you think about the life after student loan debt, insert whatever you’re paying towards student loans, and all of a sudden, new goals, new expenses come into being.

Whether that’s investing goals, whether that’s kids college, family related things, and expenses. I think it’s just a great reinforcement, that when you talk about financial planning, whether it’s investing student loans, income protection, you name it, those are all just one part of a broader plan and you really need to be looking at that plan in a comprehensive major.

Awesome stuff from an awesome panel of guests! What did you like about each tip? Any myths you commonly see? Share in our physician FB community where 5k+ physicians and spouses go to share their stories, respond to our shows, and ask their money questions. 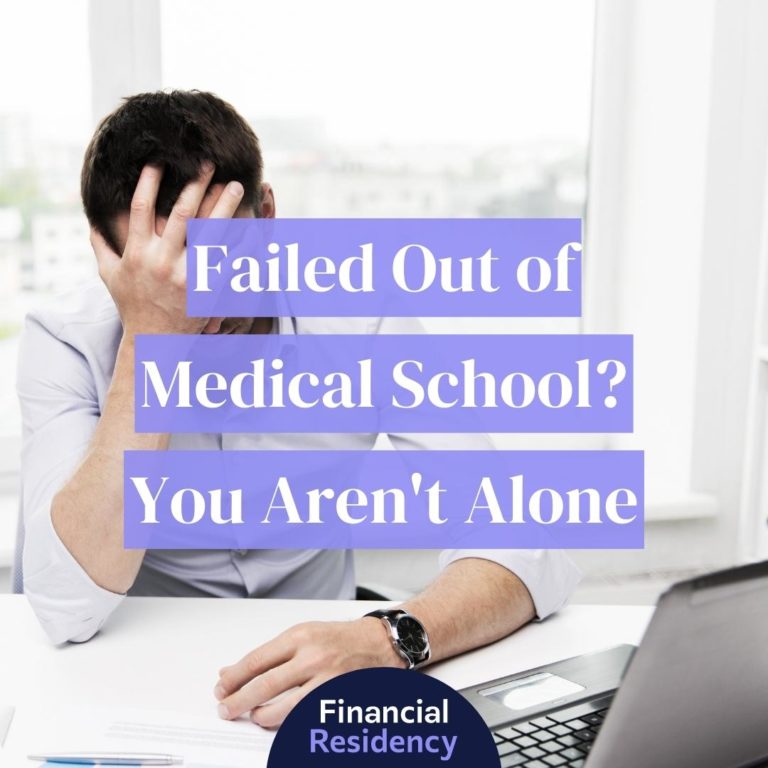 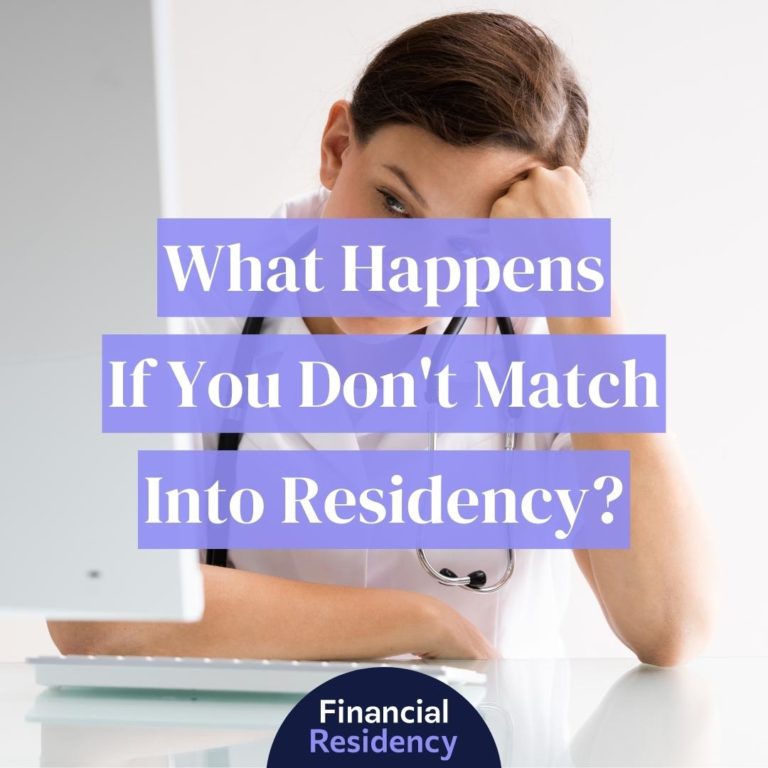